Robert Batten
Keeping your newsletter out of the spam folder One of the most important marketing tools in an author's toolbox is their mailing list; it's old-school, but it works. However, with the enormous quantity of malicious spam flying around the internet, mail companies are constantly building new layers of defense which authors must successfully navigate lest they fall foul of spam filters. Like I have.

UPDATE at the end — it's working!

Like many authors, I run an email newsletter as a method to engage with readers and market my book. Building an audience for that newsletter is a slow process and there are few shortcuts. Most of the time, it’s about engaging online through your blog or social media and encouraging people to sign up. Yes, there are places out there that will sell you a list of email addresses, but it’s a bad idea. Purchasing such a list typically breaches privacy legislation in several jurisdictions due to lack of consent, and the list will often make you fall foul of spam traps (fake or abandoned email addresses monitored by spam companies to identify offenders). 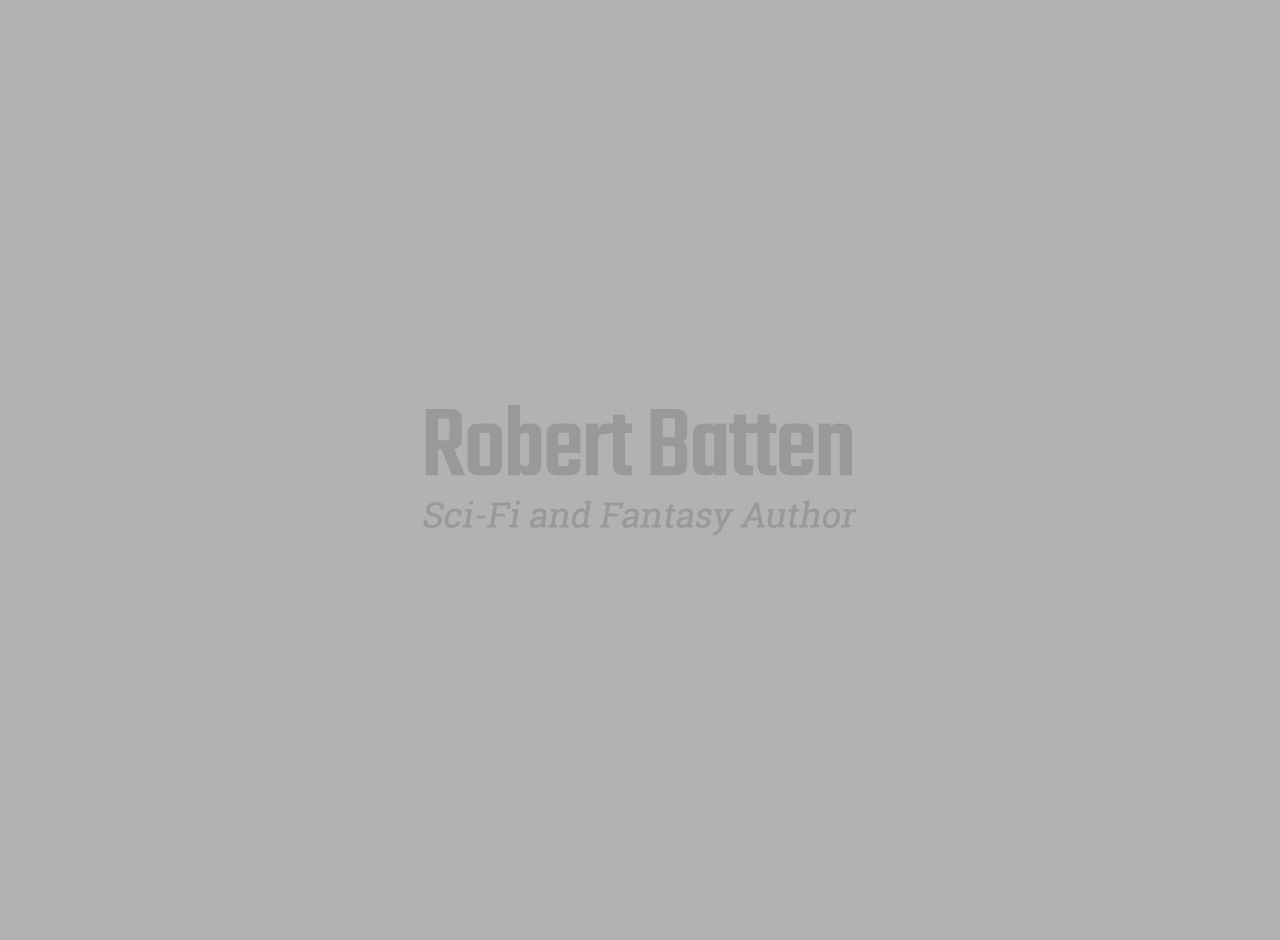 Back in March I had a table at AI Con to promote my upcoming sci-if novel, Human Resources. The event was great fun; I met a bunch of people, chatted about my book, and (most importantly) got a feel for what conventions are like from the other side.
I decided to write a post on my experience. Then, I realized I knew several other authors who had also attended conventions to promote their books and an idea came together...
This is part one of a planned series. In this post, I'll talk a little about my experience at AI Con, and the tips I came away with. Future parts will feature interviews with other authors, relaying their convention experience and tips. The grand finale will be a consolidated list of tips and tricks.
So. AI Con...
This was my first convention as a trader, rather than as a regular attendee. I'm interested in promoting my book at conventions when it releases, but the big events will cost significant money. AI Con is a small convention in my home town — booking a table was affordable, and there were no travel costs. This made it an excellent opportunity for a "trial run." My goal for the weekend was to gain experience talking about my book, get at least a few subscriptions for my mailing list, and learn a little about what "works."
I was lucky to be assigned a table in a high-traffic area. My setup for the table included:

I tried various strategies for engaging people during the two days. I sat behind the table, I stood behind the table, and I stood in front of the table and mingled. If anyone paused to read my displays, I would strike up a conversation and give them a free bookmark. If people engaged in conversation, I'd give them my pitch on the novel, and ask them to sign-up for the mailing list.

Tip 1: Get out from the table

Over the two days I found people were most willing to check out the table and chat if I stood in front. Standing behind it was next most effective, with sitting resulting in terrible engagement. No matter how friendly I tried to look, people walked straight past if I was sitting.

People responded well to the novel concept, and I had great conversations with attendees. My biggest issue was being confident in my sell. This was also a problem with the mailing list. Numerous people signed up, but in hindsight I think I was too timid in asking people to hand over their email address.

Other than the bookmarks, I didn't have anything to give away. It meant those who signed up did so because they were genuinely interested in the novel, but I feel I missed out on many more people who were on the fence. For the next con I attend, I'll have an incentive to sign-up. If I have some short stories ready, it may be a free eBook for anyone who signs up, but I also plan to offer a raffle. For instance three people who sign up at the convention will receive a free copy of the novel. This is relatively inexpensive and should help improve sign ups.

The MailChimp sign-up app on my iPad worked well, and I'll be using it again. However, I didn't feel comfortable leaving my iPad lying on the table when I had to step away. In addition, sometimes technology fails and you need a backup. So, always have a paper sign-up sheet and some pens. BUT, don't leave it blank. Get some friends to fill it in before the convention so if you have to use it, people see there's already interest. No-one likes to be the first to put their name on a sign-up sheet.

These were really popular, and I recommend them as a promotional tool.  I didn't see a massive increase in traffic from the bookmarks, but people loved them, and they provided a great "in" for conversations. Mine were printed by a local company, but there are a bunch of online services where you can upload a design and have them delivered to your door.

I added a QR code to the back of my bookmark as an alternative to typing in the URLs. When I did this, I knew QR codes weren't popular in Western countries, but I had the space so thought it would be an interesting experiment. I configured the QR code to use a URL I could track, and can report it didn't work. No-one from the convention used the code.

If you want to track the success of your con adventure, I recommend handing out URLs you can track. For instance, you can create an account at bit.ly (or a bunch of their competitors) and configure custom short URLs (like https://bit.ly/RBatten). These are often easier for people to type in, and you can then track the number of times people use them.

My efforts at AI Con had mixed success. I had fun and met my goals, but came away feeling I could have achieved more with a few tweaks. I'll be better equipped for next time.
Stay tuned for future installments as I bring perspectives from other authors and other conventions: