Robert Batten
You can now buy young blood with PayPal 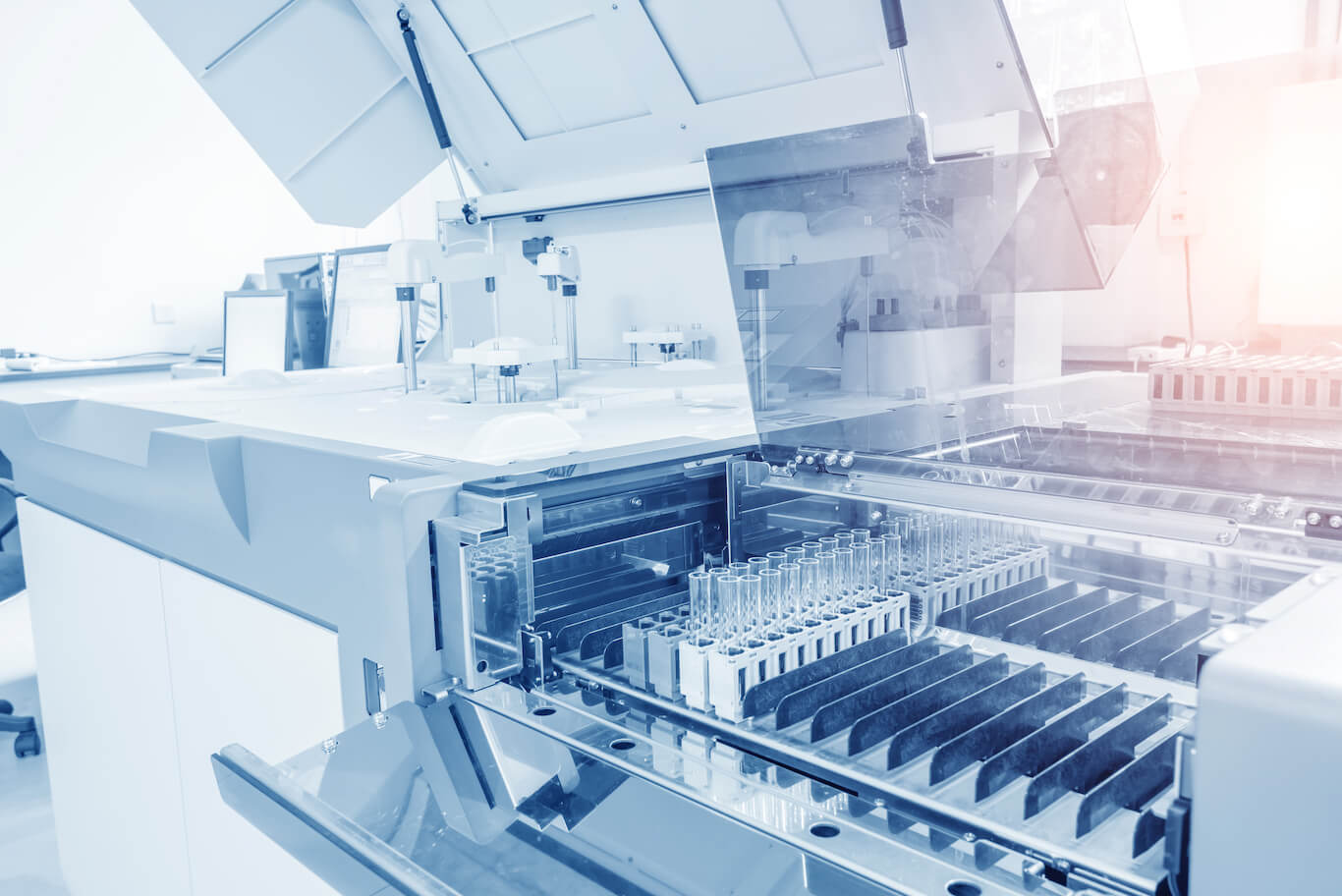 As if every day didn't seem to bring fresh news about CRISPR that suggests Blood Capital will become reality before I can get the book on shelves, you can now buy "young" blood using PayPal and have it stuffed in your aging shell of a body.

The New York Post has the story here, but the TL;DR is this — a tech startup called Ambrosia (no relation to the company in Blood Capital) is harvesting the blood of healthy 20-somethings and jamming it into the bodies of anyone who can afford it. Now, there have been some studies — in animals — that suggest transfusing young mouse blood into old mice can reverse some of the effects of aging. However, (my understanding is) these studies are not yet conclusive (though studies on humans are underway).

The lack of conclusive evidence doesn't seem to bother Ambrosia's clients, however, as the company appears to be expanding. To badly misquote Dr. Ian Malcolm in Jurassic Park,

Oh well... one step closer to the blight and my book becoming non-fiction. Thank you, everyone, who entered my dystopian giveaway. Entries closed Wednesday and I have now drawn the winner — congratulations Kristin, who won ebook copies of:

I'll be running a new giveaway next month. If you want to make sure you don't miss it, sign up to my email newsletter.

I'm giving away some great dystopian books to celebrate the start of 2019! "I live for the dream that my children will be born free," she says. "That they will be what they like. That they will own the land their father gave them."

Eo kisses my cheek. "Then you must live for more."

I’ve been getting hassled about reading this series for a while, so finally sat down and read the first installment — Red Rising. It was fantastic.

Red Rising is set on Mars in a distant future. It follows Darrow, a red, who believe themselves the first colonists on the planet, mining the resources necessary to terraform the surface and make the planet safe for full colonization.

Only, that’s not really true.

A series of events reveals to Darrow just how badly they’ve all been lied to. Left with nothing but a hunger for revenge, he agrees to become the enemy in order to bring them down.

What follows is a brutal adventure and Darrow’s first steps on his mission. Darrow is a great character who grows significantly throughout the book and Brown does an amazing job building a believable world. I became completely caught up in the narrative and cheered out loud on several occasions as Darrow successfully pulled off something particularly outrageous. He is wild, audacious, and driven, and I can’t wait to dive into the rest of the series.

Where to find it

If you're interested in Red Rising, you can learn more on Goodreads here, or buy a copy from Amazon here.