"One of the most intriguing premises I've seen."

"Robert Batten has written a gem and one most definitely worth buying."

You’ve found your way to the internet home of Robert Batten (me), an author of science-fiction and fantasy from Tasmania. Take off those uncomfortable shoes and find a pair of slippers, grab a cuppa (maybe even something stronger), and settle into a comfy spot on the couch. If you poke around, you’ll find information on my writing, short stories, news from the sci-fi and fantasy genres, and book recommendations.

You can even sign up to something called a “newsletter” where I send you monthly highlights! How cool is that?

Oh, I have a post-apocalyptic sci-fi on its way called Blood Capital (being published by Inkshares). It’s a hard sci-fi take on some old supernatural tropes in dystopian Sydney. Check out my page on the book to learn more and access some excerpts.

I hope you enjoy what you find. Feel free to reach out if you’d like to chat about any of it. 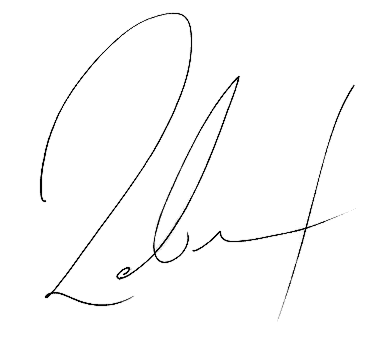 LATEST FROM THE BLOG

This Savage Song by V.E. Schwab

Kate Harker and August Flynn's families rule opposite ends of Verity, a grisly metropolis where violent acts summon real monsters: bloodsucking Malchai; clawing Corsai; and soul-stealing Sunai. The truce that keeps the families at peace is crumbling, and August is sent to spy on Kate. But when Harker's men try to kill her and pin […]

More >
First look at the BBC's His Dark Materials

We have our first look at the BBC's Dark Materials! Phillip Pullman's His Dark Materials is an amazing series of Urban Fantasy. In 2007 we received our first screen adaptation in the American movie The Golden Compass. Like many, I rushed to the cinemas only to come away disappointed. Now, it's the BBC's turn. Hold […]

This is not a drill; if you were excited about David Tenant and Michael Sheen starring together in Amazon Prime's Good Omens, you may need to sit down. Amazon just dropped a doozy on us — Benedict Cumberbatch will play Satan. We also have a release date of 31 May, so mark that down in […]

Netflix and Marvel have confirmed the relationship is coming to an end with the cancellation of their remaining marvel shows. After five years the two giants of entertainment are going separate ways, with the last of Netflix's Marvel shows now axed, bringing an end to Daredevil, Jessica Jones, Iron Fist, Luke Cage, and The Punisher. […]

More >
Back To Top